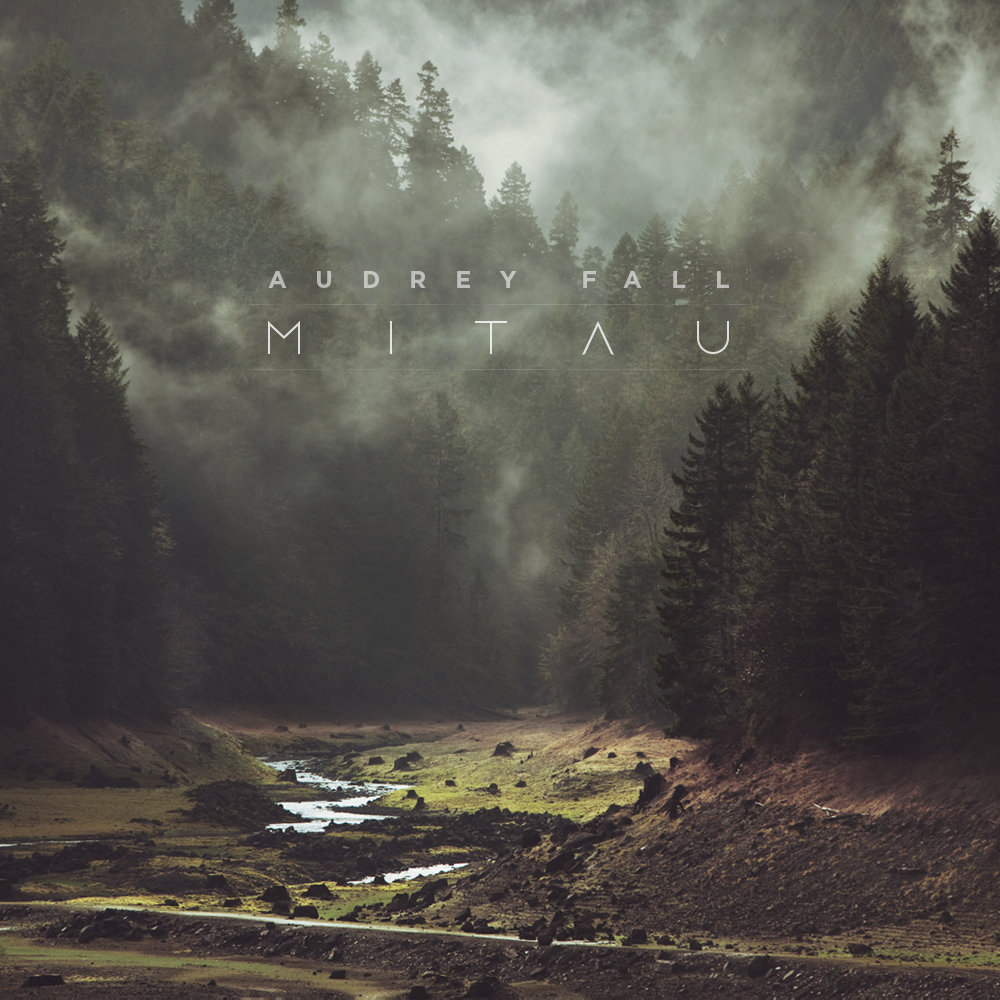 For this installment of  our ‘Post Rock Post’ feature, we’re introducing you to a lovely instrumental band called Audrey Fall, based out of Latvia. This past January they released their debut album Mitau, and it’s truly a stunning gem of a record. With beautiful music ranging from soothing ambiance to oppressive heaviness, the entire LP is packed full of emotion and likens the group to a heavier If These Trees Could Talk. There’s a great level of balance to be found here between the softer sections and the heavy moments, but they offset each other perfectly throughout this record’s whopping 58-minute run time. Mitau is a seamless blend of both post-rock and post-metal, so fans of either genre  do not want to miss this one. Stream the entire album here:

It only takes a short time of listening to the record to see that the album’s cover artwork suits the sounds found within perfectly. It’s always a nice bonus when two different stylistic mediums come together to form a single breathtaking package, as is the case with Mitau. There isn’t a bad song to be found here, but I’d have to say that track three, ‘Wolmar’ is my personal favorite because it displays a lot of what the band have to offer in one nice small package, and it also contains some of my favorite melodies from the whole record. If you enjoy what you’re hearing, then be sure to give these guys some support and encourage them to keep making beautiful music!