For years and years the human race has been plagued by a critical question; the question of life and its origin. Many bands in the genre we all know and love called “metal” have pondered several potential answers to this question, over and over. For the understanding of the layman, this question has often been shortened to the form of an analogy, asking whether poultry produce ex-vivo pregnancy continuation mechanisms for their offspring, or whether they hatch from such biological constructs. We might choose to come up with answers for this question, but to answer such a simple question would be to overlook the complications of the machinations that give root to the question to begin with. So, without further ado, let us ponder the answer to this question: What does it mean to ponder the answer to a question?

As it is the case with every oratory, this question has a beginning and an end. But before the beginning, there is birth. Before birth, there is pregnancy. But pregnancy is a complicated process. It differs from species to species. It mammalian animals, it is conducted in a mammaline fashion. That goes without saying, it is evident and smart people would agree. Are you a smart person? One would hope so. Irregardless, we must regard other alternatives to the process of mammalian pregnancy. Some species expel the infant from their body before the pregnancy is complete, and let it develop by itself. But that has nothing to do with the topic at hand. Either hand, really. Considering people have two hands, it’s usually important to specify. But what if we had more hands? What could we do with them? Just ponder the possibilities.

Look at Michael Angelo Batio, legendary guitarist. He has a famous quad-neck guitar. Well, had, before it was stolen. If he had more hands, he could play more than two necks at a time (assuming he played tapping style). That would be quite interesting to watch. Considering he already plays a lot of notes, he would be able to play an ever larger lot of notes if he had more hands. But the real question is, even if he had more hands, would he have the hand-eye coordination and mental faculties to be able to play more than two necks at a time? This question would go into the realm of neuroscience. But before that, we must assume that Michael (would it be Mr. Batio or Mr. Angelo Batio?) fulfills his daily nutritional needs. Does he get enough protein in his breakfast? Bacon isn’t very healthy for you, but there are other sources of protein in the form of unborn chicken babies. That sounds brutal, but you need to be brutal to play a four-necked guitar.

Speaking of hand-eye coordination, have you seen the movie Pan’s Labyrinth? It’s directed by Peter Jackson, who is also known for directing a boring, derivative fantasy trilogy with elves and stuff. Every fantasy novel has elves these days, why would someone write a novel solely based on elves? Jackson’s career took a real dive when he started working on that. Honestly, the most innovative fantasy series is Twilight. Not only does it have a gripping story, a colorful cast of memorable characters and a graphic chicken abortion scene, it is also quite well written. Author J.K. Rowling weaves a gripping tale of wizards and vampires, and I don’t really want to spoil the ending, but a lot of important characters die in significant ways, and plot threads get resolved. I feel like I’ve said too much already.

We talked about neuroscience, right? A band that has a lot of neuroscience themes is Blotted Science. At one point during its inception, the band involved Lamb of God drummer Willie Adler. He had to drop out of the project due to  philosophical differences like being unable to be at two places at the same time to perform with both bands. Thinking about that, the ability to coexist in separate locations simultaneously would be extremely useful. Lamb of God vocalist Randy Blythe was arrested for manslaughter in Bosnia. He was eventually found not guilty, but if he were able to be located at multiple places in one time, he would still be able to tour with his band while in prison. That would be a handy skill indeed, but it would defeat the purpose of the justice system, would it not? Or imagine if fetuses could be located both inside their maternal parent and outside, in a feeding membrane designed to nurture them till birth, would that not be an interesting prospect? I concur. Or should I? What does it even mean to concur? Does it also mean I can concurrently coexist in colocated coordinates? Conniving, is it not? Course it is. 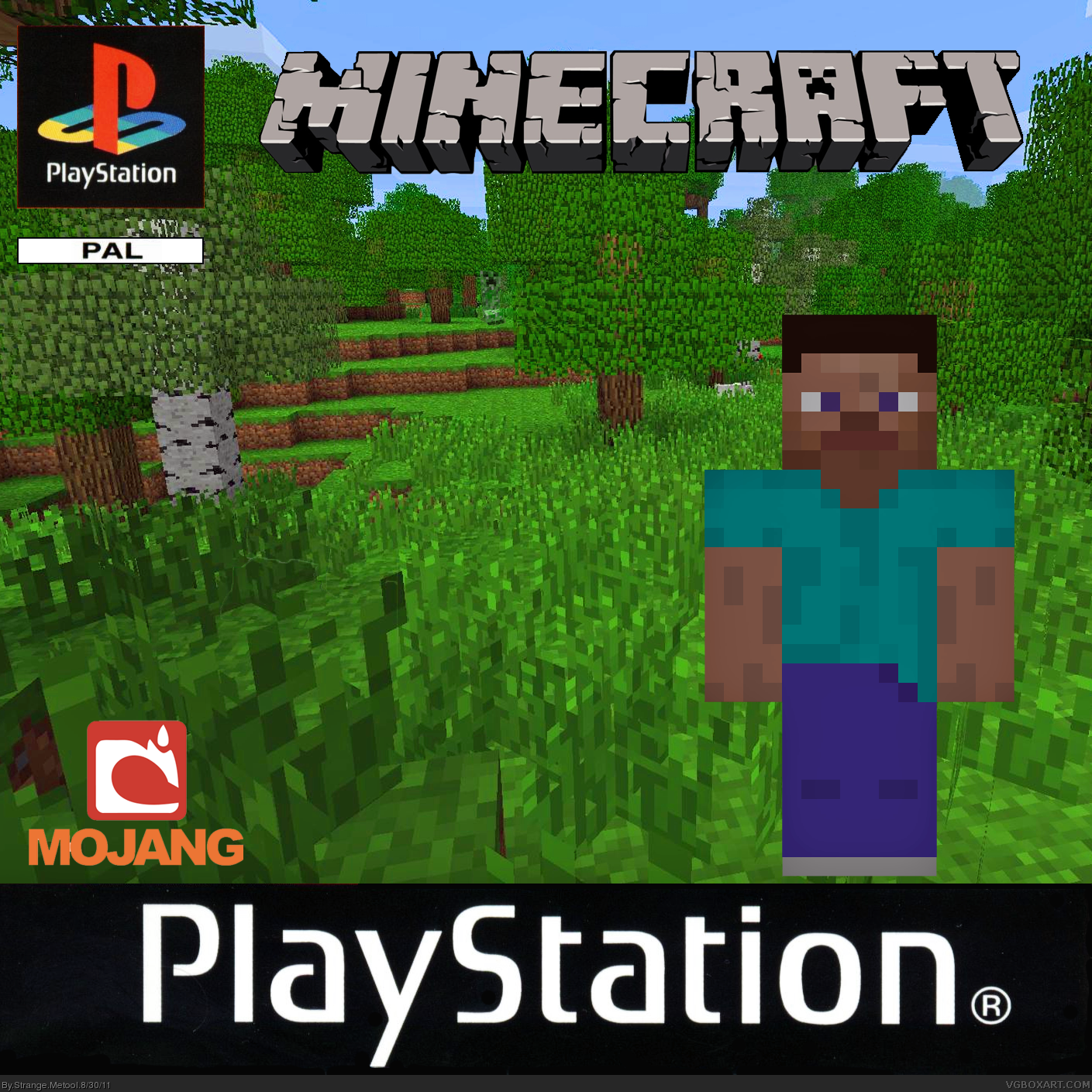 Where is this all going, you might ask. Well, let me explain. I played Minecraft for 6 hours earlier today. I was building an underground wheat farm that was actually a cover for my secret even-farther-underground mining complex. You see, when you cover up something extraordinary with something that is exceedingly mundane, people tend to look no further. By cultivating a farm, which is possibly the most boring thing to do in Minecraft, I was able to make people think I’m a boring player so they would look no further into my base, thus hiding my bombastic diamond mine. But as I was creating the farm, I realized: I started to enjoy farming more than mining. At one point, the hunter became the hunted, and I started valuing my farm more than my diamond mine. I had to do something to protect my beloved farm from malicious players who might want to destroy the farm out of spite, so I built an above-ground animal farm. That way, I could conceal my secret underground farm. I needed to populate the overground farm with farm animals, so I started searching. I was easily able to find some cows and pigs, and I led them to my fenced-off block of grass via enticing them with wheat (obviously obtained from my underground farm). But I was missing something. A crucial aspect to the farm. White meat. I needed to find some chickens. But the biome I spawned in was a snow biome, damn the seed for the server, and there were no chicken to be found. I had to set down a bed in my secret underground farm (so that it won’t be destroyed), and put up a false chest with some uninteresting items in the overground farm (so people would look no further) and ventured forth. I encountered endermen, creepers, and even a spider jockey. But I was unable to find a chicken. As I was about to give up and die from starvation, I encountered one. But it was dying, being attacked by a zombie. I rushed, but due to hunger I was unable to run, and before I could reach and kill the zombie, the chicken died. Before dying, it left two circular objects on the ground, containers for its children. After I killed the zombie, I took the said bearers of life, and took it back to my farm. With these, I would be able to grow my own chicken, and my facade of a farm would be complete. Or it would, but I died to a creeper attack on the way, losing all my items, and my base was flooded with lava by a griefer, including the overground farm, the underground farm, and the mine. I learned an important lesson that day. I was not going to be able to have all that I wanted. Thus, I started a search for the player who destroyed everything I ever loved. I asked around, interrogating other players, but no one knew. I went to a town, breaking down people’s doors, stealing everything they had while they were away. Finally, I encountered an NPC villager. I got in one little fight and my mom got scared And said “You’re moving with your auntie and uncle in Bel-air.”I whistled for a cab and when it came near the license plate said “fresh” and had a dice in the mirror. If anything I could say that this cab was rare. But I thought nah, forget it, yo homes to Bel-air! I pulled up to a house about seven or eight, and I yelled to the cabby “Yo, homes smell you later!”. Looked at my kingdom I was finally there, to sit on my throne as the prince of Bel-air.