In true metal fashion, here’s my long winded poorly done albums of the year! We’ll start with the honorable mentions and count down from there and lead in to the special “non-metal” section. Get ready for my unrestrained and chaotic cluster fuck of stuff you should hear.

Decimation – Anthems of an Empyreal Dominion

Age of Taurus – In the Days of the Taurean Empire…

Katalepsy – Your Fear Is Our Inhabitance

Pathology – Legacy of the Ancients

High on Fire – Snakes for the Divine

Autopsy – The Tomb Within

The Abominable Iron Sloth – The Id Will Overcome

27. Lair of the Minotaur – Evil Power

24. Agalloch – Marrow of the Spirit

23. Hail of Bullets – On Divine Winds

20. Internment – Into the Crypts of Blasphemy

15. The Meads of Asphodel – The Murder of Jesus the Jew 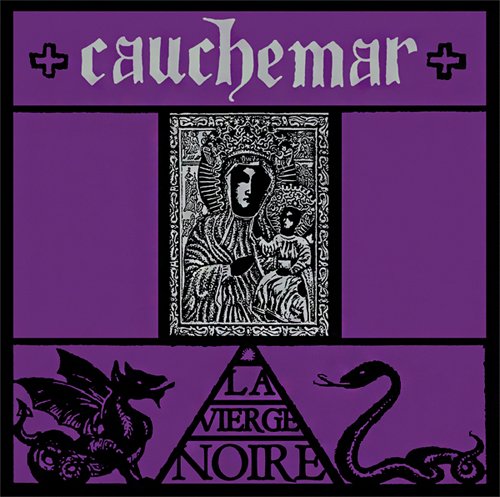 Ah, the top 10. The very best of the very best. This one opens up with a trad heavy metal album but with a twist. The vocalist has boobs, and she knows French. Crazy, right?

Another rifftastic and heavy trad doom album, but this time they actually are from England!

Züül bring the trad riffs, and plenty of them. This album will get you headbanging at full power before you even realize it.

This album came out of nowhere. I had their Demo and the Elisabeth single, but when I finally got my hands on this full length I was blown away. They understand their cheese but they work it so well. 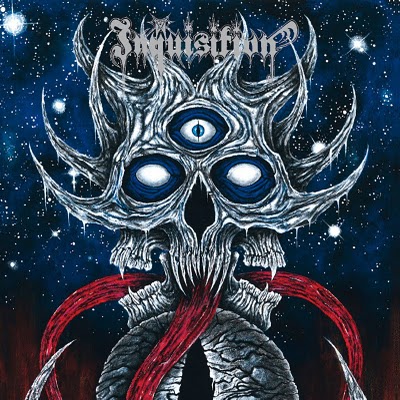 Inquisition continue their reign of gr1m kvltness . This album has more black metal riffage than the untrve can handle.

Boris are another one of my all time favorites. This time, they team up with well known vocalist Ian Astbury to create a straight forward heavy rockin’ album. Possibly the most brutal album in existence. This is the future of brutal death.

As one of my favorite bands, Electric Wizard have always brought the riffs and the engulfing albums. This album is no exception. They delve further into the occult influenced psychedelia and create a perfect unintoxicated trip. 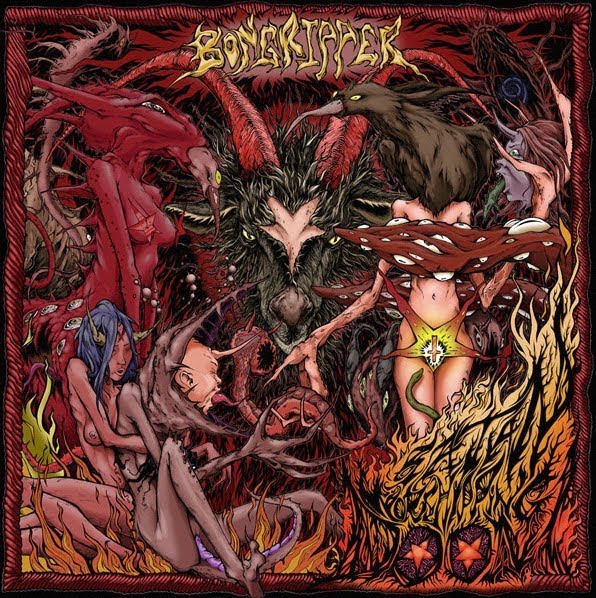 This album snuck into my #1 spot maybe a week ago after I had expected Chapters of Repugnance or Black Masses to hold this down for sure. These guys are just so good at heavy doom riffs that I couldn’t be stopped. In usual Bongripper fashion, it contains many atmospheric and experimental qualities even for being their attempt at a more straight forward doom release.

Non-Metal (only for the trve)

18. John Zorn – The Goddess (Music for the Ancient of Days)

13. Snowing – I Could Do Whatever I Wanted if I Wanted

12. Alcoholic Faith Mission – Let This Be The Last Night We Care

A traditional jazz release based on the incredible talent and writing ability of Rudresh and Bunky on the alto sax, with a killer backing band to keep the chops and grooves fresh as can be. 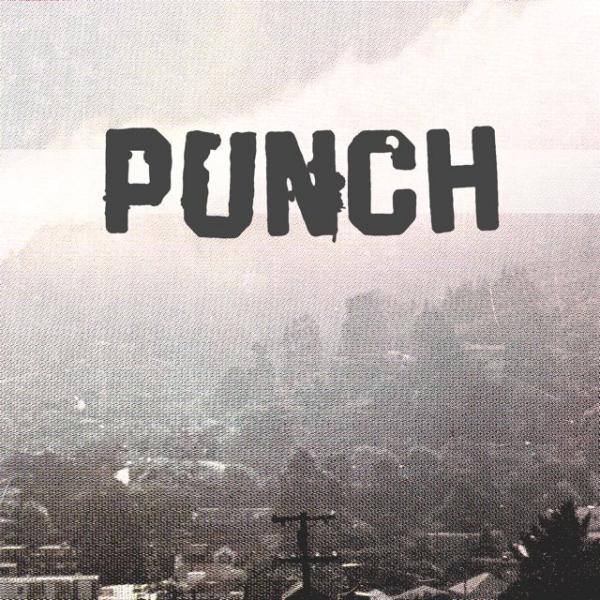 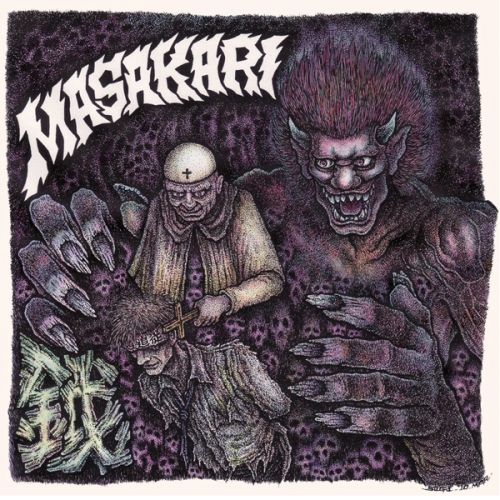 This album is original crust punk aggression, it doesn’t let up until the last song which puts the pressure down in an emotional way. 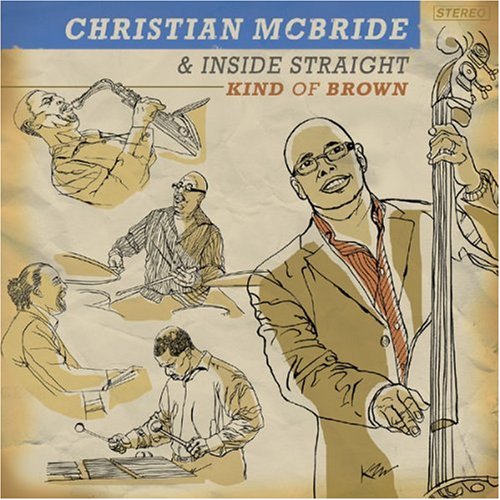 Topping my non metal list off, is the new effort from renown jazz bassist Christian McBride. This guy has been everywhere, from Herbie Hancock to Chick Corea. His grooves are unstoppable on this monster of a bass album.

That was my year in review. Have fun folks.