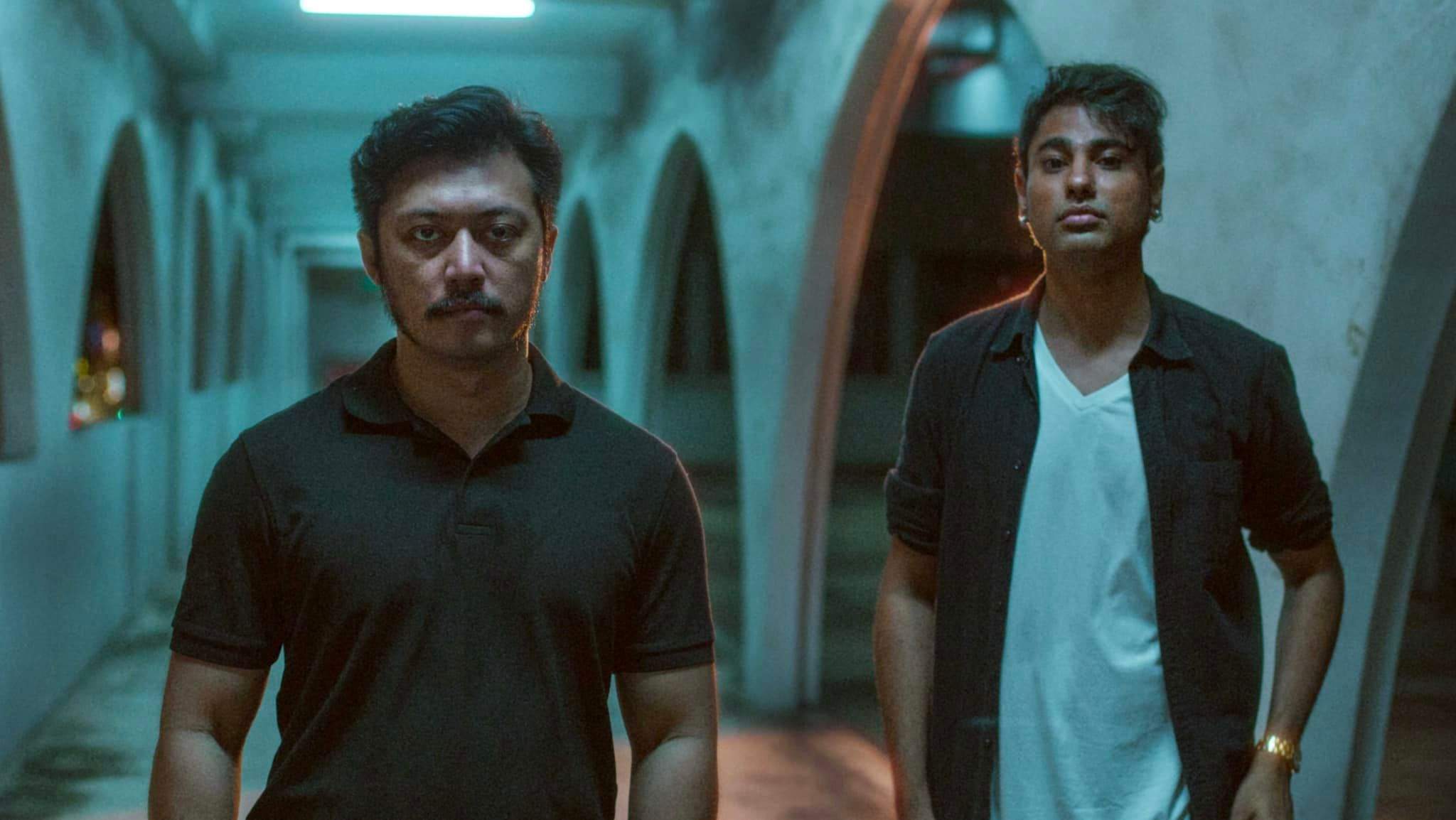 Singapore based grindcore band Wormrot will be hitting up the studio in January to release a follow up to 2009’s heavy hitter Abuse with a new album titled Dirge. Dirge is expected to come out in the Spring of 2011. According to vocalist Arif they are working “extra fucking hard on this one.” which leads the sensible person that has heard the sheer awesomeness of Abuse to believe Dirge will be on a whole new level. Get pumped.

Here’s the track Exterminate for your listening pleasure.