Dammit, Trent. Quit hiding in these shots. We know it’s you. Fuck. 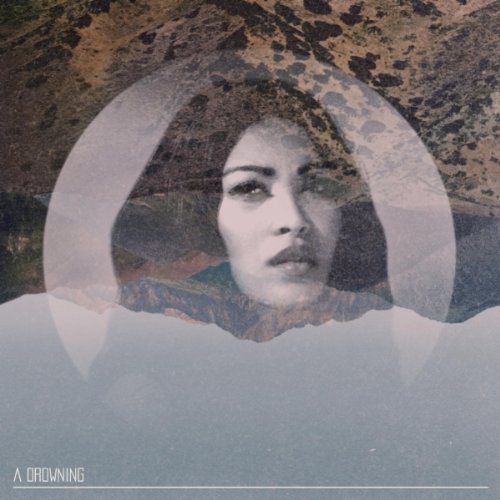 Finally, we get to hear a song from Trent Reznor’s new music project with his wife Mariqueen Maandig and long time collaborator Atticus Ross in the form of “A Drowning,” which was posted on Pitchfork yesterday. It sounds like Nine Inch Nails, which everyone knew would happen. But still, it’s a very fucking cool song. If you care enough about NIN and Trent Reznor that you even noticed this project, there’s no reason you won’t like this song.

How To Destroy Angels will release an EP this summer. No more details yet, other than the new song (and I’d assume the whole EP) was mixed by Alan Moulder. The song has since been released as a single (right) and it is available on Amazon. Listen to the song here: