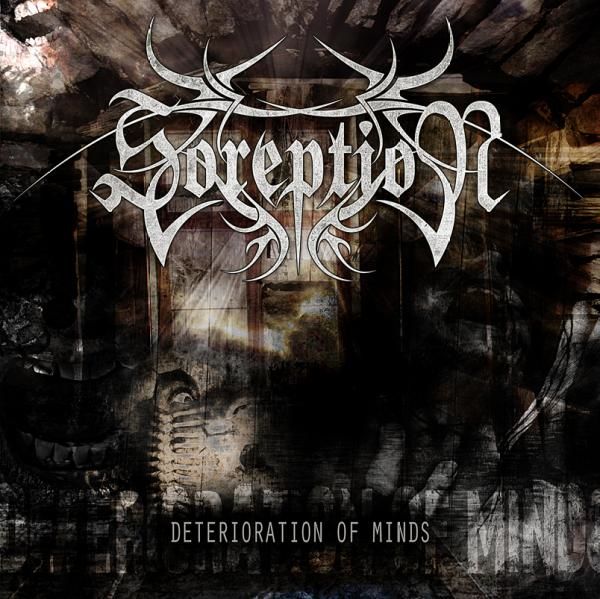 These guys intrigued many a mind across the metal universe with the videos of their studio recordings with super technical riffing, and amazing tones on both the bass and guitar.

It was hard to tell how the album would sound all together completely mixed. There were some awesome ideas coming forth for sure. Now that the full product is here, we finally know. The album follows the same path as the EP Illuminate the Excessive as an adventure down aggressive and technical lane. The mixing is very good, all the instruments and vocals sound crystal clear. Nothing on here reeks of low production, which is surprising considering the hype about them has been small.

The solo tones on the guitar are beautiful, but at the same time sterile and predictable and the rhythm tones on the guitar are crunchy, tight, and pummeling. They retain clarity with tons of alternate picking and chugging. The bass has a very distinct tone, which metal bass players often use to get their self heard in the mix which is hard over very bassy and loud guitars. The tone is okay, but leaves a lot of empty low end to be filled by his treble infested tone. That being said, he’s a great player and deserves to be heard, at the very least.

As far as song writing goes, this is where the album suffers most. It sounds very Decapitated-esque and doesn’t vary enough from track to track. On the other side of the spectrum, for some reason this remains a lot more interesting, and well done than the previously mentioned Decapitated. All in all, it’s a decent release and will be something fans of wank, chuggychuggy, and broodle broodle blap blap blap blap blap blap blap will most likely enjoy picking up.