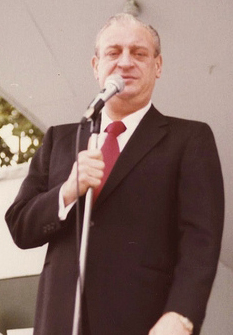 Right now I’m going to compose a list of what I believe to be criminally underrated or underground metal albums/bands. Not that you care.

Suffocation – Effigy of the Forgotten (Suffocation as a whole are underrated but this album is probably the best death metal album ever and it needs more appreciation.)

Defeated Sanity – Psalms of the Moribund and Prelude to the Tragedy

Immolation – Dawn of Possession and Here in After

Warning – Watching From a Distance

Lymphatic Phlegm – Show-off Cadavers – The Anatomy of Self Display

Eternal Suffering – Drowning in Tragedy (One of the best slam albums ever, imo. Really defies the stereotypes.)

There are more, but I don’t want it to stretch on any longer considering most people won’t give half these a chance. I love you if you at least try them though. I understand some stuff isn’t for everybody as extreme metal is a weird and harsh genre that shouldn’t be discounted of its art because of bad stereotypes it receives. Why the hell am I talking about this here and now? Just listen to this stuff and buy their stuff.