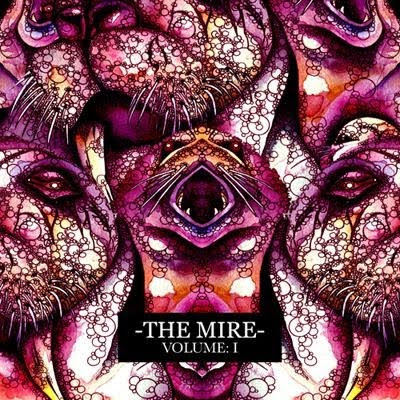 Bossk. Bossk were good. The first time I saw them, they outshined the headliner of the evening, Envy. Some dude lay down right in front of the stage and just took them in. I felt like joining him.

But as so many great bands do, they broke up, and our stages seemed a little darker. But towards the end of last year I got wind of bassist Tom Begley’s new project, formed with ex-members of Centurion.

They call themselves The Mire, and are as much a spiritual successor to Bossk as we’re going to get. They’re largely akin to Isis or Cult of Luna, but something about them just feels fresh. So far they’ve only put out a two-track sampler, but I’m already clamouring for more.

Did I mention it’s free? Yeah, probably should have mentioned that. Make haste, minions.