Last week when I was working on my end of the year “Best Of” list, I got to thinking. What if someone took the average scores of the albums on a whole bunch of “Best Of” lists from various sites and made a list reflective of the community as a whole?

Well this poor bastard did that very thing.

Here’s how I did it: I went to various sites featuring “Best Of 2009” lists and took the score of the album based on it’s position on the list. First place got 20 points, 2nd got 19, and so on, where 20th place album got 1 point. I worked this out in an SPSS spreadsheet (which is pretty much Microsoft Excel tailor-made for statistics, just because I’m more familiar with it), with each writer’s score for the album as a variable. If an album wasn’t on their list, it got a score of zero. After all the scores were added, I computed a TOTAL variable which added up the total scores that album had across all lists. The end result? This list.

Here’s the sampling of lists I took:

After so many lists, I pretty much just gave up and settled for the sampling of what I already had, so I missed some great sites and lists, such as Reign in Blond and more from Metalsucks. Alas, boredom and laziness triumphed over science. 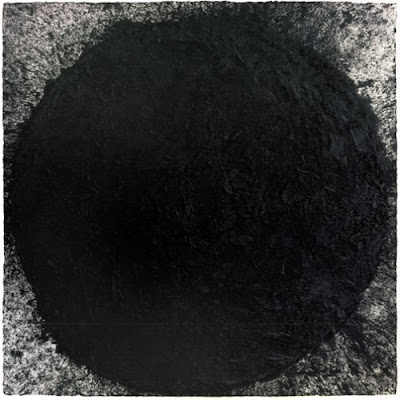 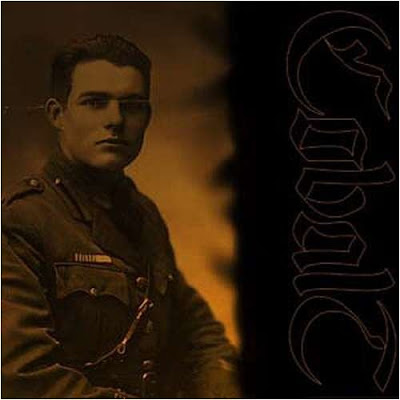 13. Goatwhore – Carving Out The Eyes Of God 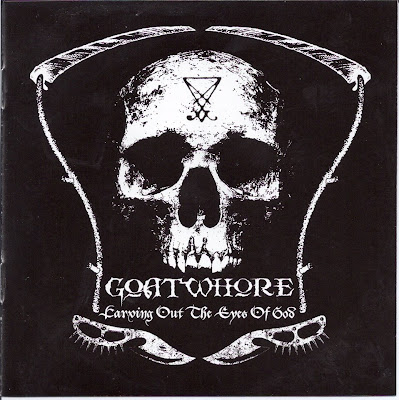 09. The Red Chord – Fed Through The Teeth Machine 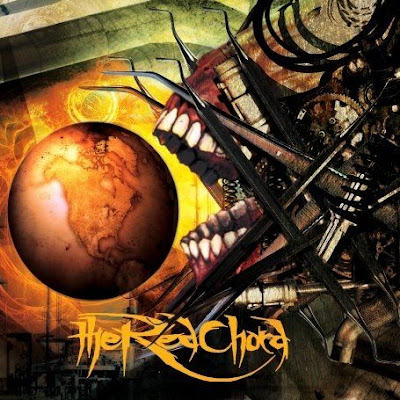 08. Between The Buried And Me – The Great Misdirect 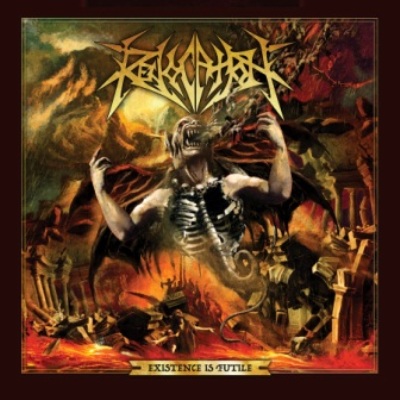 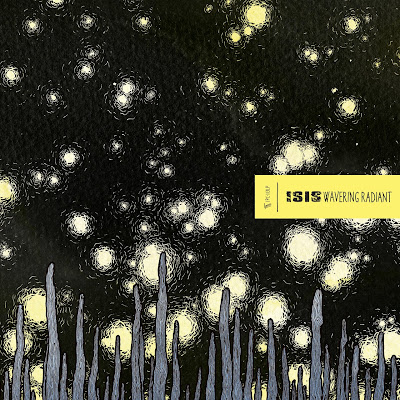 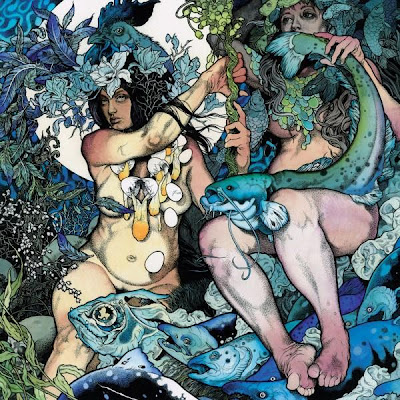 That’s it. Other than my lack of motivation to include more lists, there’s nothing much anyone can say to fault this list. I don’t agree with it, but I think it’s pretty fair.

Have anything to say? Prove me wrong and leave a comment. Here’s to a new year!