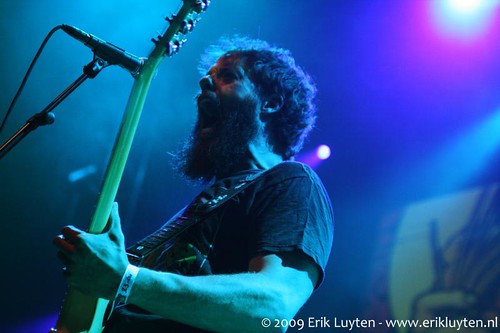 Roadburn Festival and their performance has been made available for streaming right here. It’s a phenominal performance. I just wish it were a video stream.

If you like progressive, sludge, and post-metal, then you need to check out Baroness.  They are currently working on the follow-up to 2007’s Relapse debut Red Album. I can’t wait for it. If it’s as good as Red Album was, it’ll definately be one of the best albums out in 2009.

Watch their video for Wanderlust after the jump.